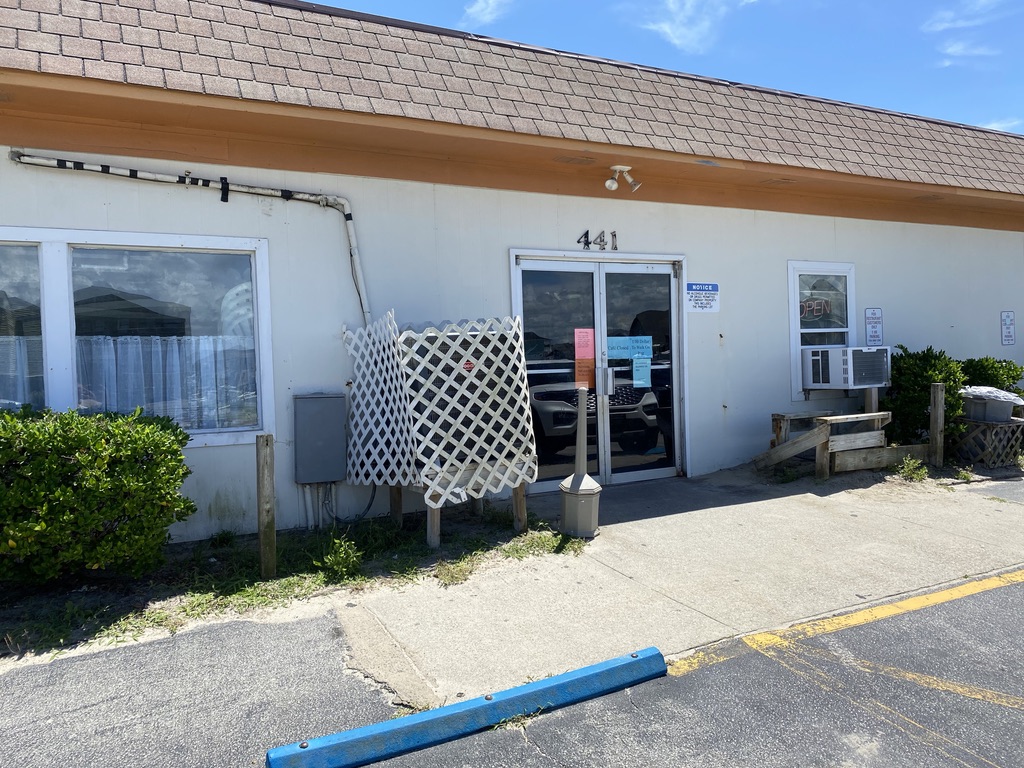 The LGC approved the Town’s loan application at their meeting on March 1st and on March 8th the Town Board of Commissioners voted unanimously to purchase the pier property.  The transaction will close on March 28.

The HBPOA has concluded its referendum on the Town’s plan to purchase the pier property.  Out of 2309 total eligible voter households, 969 votes were cast, with 390 (40.2%) supporting the Town’s plan and 579 (59.8%) opposed.   The Election Runner software we used had strict controls to make sure only property owners could vote and only one vote could be cast per household.

It is unfortunate that the results of our referendum did not have an impact on the Town or the Local Government Commission (LGC) decisions.  We were hampered by not knowing if the Town’s plan was going to change again and by the LGC’s late release of their agenda.

Click here for the information shared between the Town and the LGC to address the concerns that were raised by the LGC in January regarding public support, the financial plan and the mayor’s real estate company representing the seller.

Click here for a copy of the public comments received by the LGC.  The HBPOA’s letter was included with the public comments but we were not allowed to speak at the meeting.  A large number the comments were the result of letter-writing campaigns led by Facebook groups and a Change.org petition that was broadly distributed on social media.

Based on these comments, the LGC concluded the pier purchase had sufficient public support and they approved the Town’s loan application at their meeting on March 1st.  You can listen to the audio recording of the meeting here: Local Government Commission Meeting 1, March 2022 – YouTube.  They pulled Holden Beach out of the overall consent agenda and discussed it separately starting at 41:20 on the audio recording.

It is also very concerning that the opinions of people from social media sites carried more weight with the Town Commissioners and the LGC than the opinions of Holden Beach property owners and taxpayers.